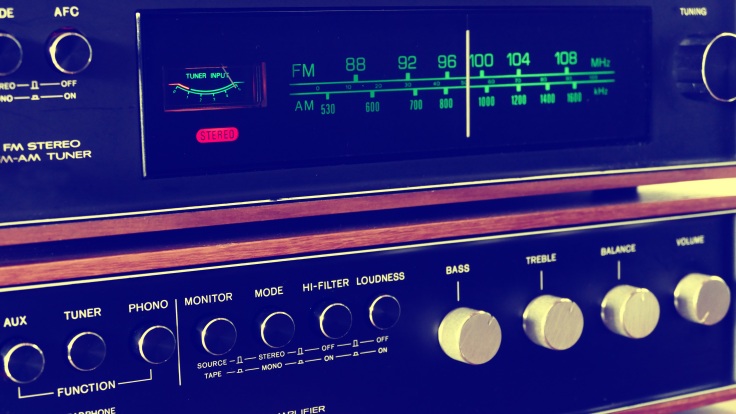 While the greater listening public had a near miss, and I never actually made the airwaves.

There have been DJ’s/people on the radio who made an impression on me in a way that television never could.

We will start with a DJ that I listened to as a school kid, and was still listening to as an adult with grown up kids of my own.

Described as ‘one of Britain’s greatest broadcasters, and one of the most influential figures in popular music history’.

There was only one…. John Peel.

Check out the Peel Effect posts for the story.

While the musical choices and attendant memories are all my own.

I am indebted to David Cavanagh and his book ‘Good Night and Good Riddance’.

It was an invaluable guide to the timeline of John’s career.